The relationship between the two institutions began in 1982, when an academic research team from Tokyo Geidai visited the Academy. Since then, the two institutions have deepened their ties through 37 years of collaboration in the human resource development project, which has been running since 1985 but had to be suspended last year due to the impact of COVID-19. Building upon this relationship, this online event was held with the aim of promoting further exchanges between the two institutions and sharing each other’s views on future prospects of the partnership in preparation for the resumption of human resource exchanges in the post Covid-19 era.

The event was attended by, from Tokyo Geidai, President Kazuki Sawa and Dean Katsuhiko Hibino of the Faculty of Fine Arts, along with fellow faculty members Professor Fumiyoshi Kirino, Professor Seiichiro Matsuda, and Professor Kei Arai, and from the Dunhuang Academy, Director Su Bomin and senior members representing the institutes of the Academy—Director Ma Qiang of the Fine Arts Research Institute, Director Zhang Xiaogang of the Archaeology Research Institute, and Associate Director Yu Zongren of the Conservation Research Institute—as well as students and researchers from the two institutions. Each member contributed to making the event very meaningful for both institutions.

For the interactive session between the Graduate School of Fine Arts of Tokyo Geidai and researchers of the Dunhuang Academy who were once visiting researchers at Tokyo Geidai, the attendees were divided into three breakout groups, where they actively exchanged opinions in their respective research fields.

In addition, videos introducing the two institutions were shown, which was a good opportunity to learn more about each other. 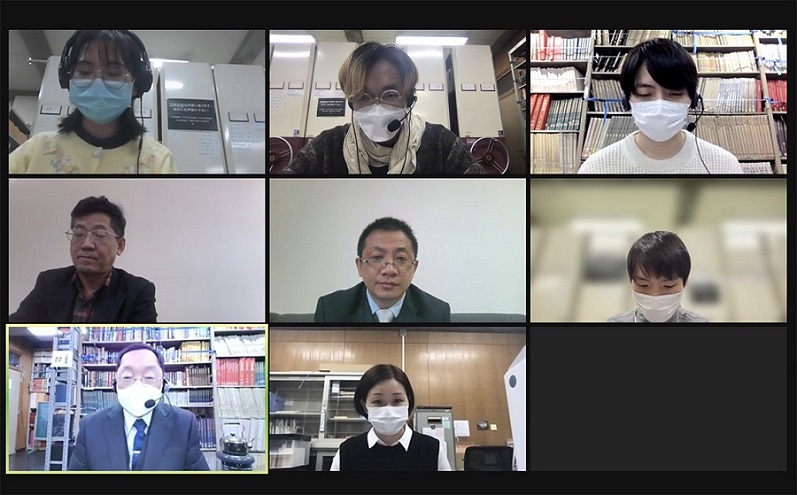 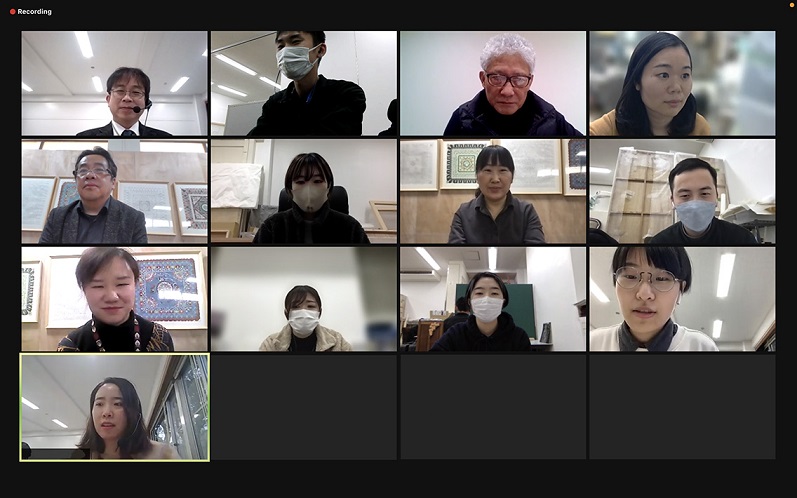 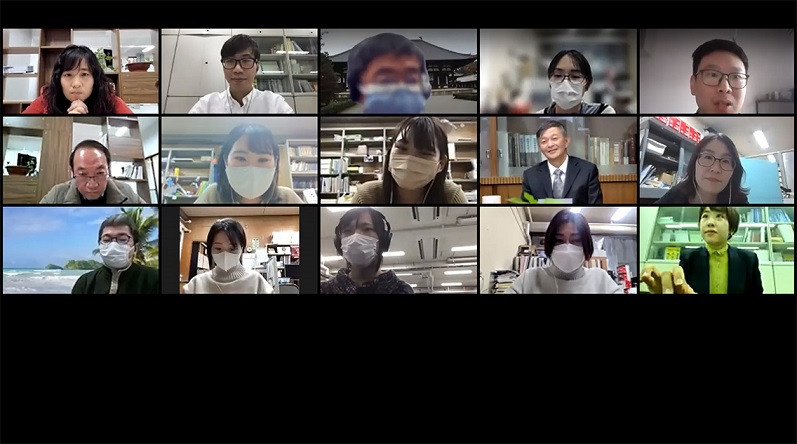 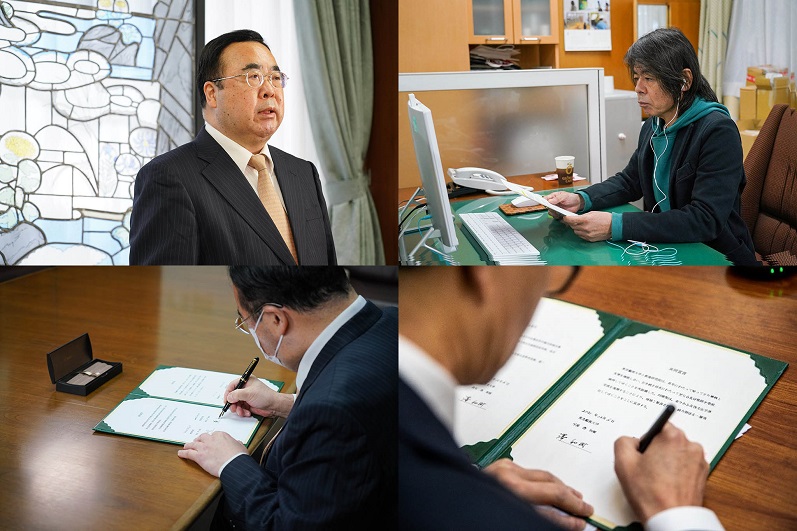